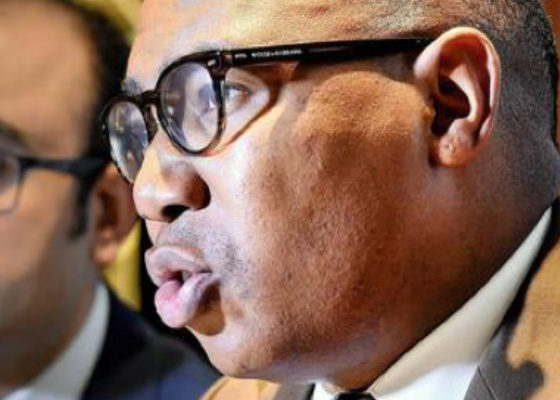 Cape Town, Wednesday 16 August 2017; The Women’s Legal Centre (WLC,) in a letter sent today to the Presidency, has requested President Jacob Zuma to dismiss Deputy Minister of Higher Education and Training Mr Mduduzi Manana, who has admitted publicly to physically assaulting at least one woman at a nightclub in Fourways, Johannesburg, on 6 August 2017.

Mr Zuma, as head of the Executive, and President of the country, appointed Mr Manana as a Deputy Minister. He has the power to dismiss him in terms of section 93 of the Constitution.

Says Advocate Bronwyn Pithey from the WLC; “It is our view, on our own behalf, and in the public interest, that the President’s failure to dismiss Mr Manana constitutes a clear violation of the Constitution in a number of respects.”

Mr Manana’s conduct in committing a serious assault of a woman, is clearly criminal. By perpetrating such an act of violence his conduct breaches the Constitution, his oath of office and the Executive Ethics Code. He has further  acted in a manner that is inconsistent with the integrity of his office and the government. He has acted contrary to the commitments of the government to not tolerate violence against women.

Even if Mr Manana is not found guilty in court, his conduct, on his own version, makes him unfit to occupy the office of a Deputy Minister.

The failure to take any action against Mr Manana, notwithstanding the fact that more than a week has passed since he assaulted a woman, cannot be regarded as anything other than irrational given the information that is before the President.

“It is also our view that to have taken no action in these circumstances constitutes a breach of South Africa’s international obligations contained, inter alia, in the United Nations Convention on the Elimination of All Forms of Discrimination Against Women,” says Pithey.

For Mr Manana to continue to serve as a Deputy Minister in government undermines and makes hollow those commitments. The conduct of government officials, such as Mr Manana, must reflect the obligations of the Constitution and national legislation. Mr Manana has failed to comply with both.

“We request that Mr Manana be dismissed by 25 August 2017, failing which we intend launching an urgent application in the Western Cape High Court for the appropriate relief,” concludes Pithey.

For more information and interview requests please contact Bronwyn Pithey on 084 702 7305 or bronwyn@wlce.co.za.  Alternatively you can contact Angie Richardson on 083 397 2512 or angie@thepressoffice.net