The delay in reform has prompted the WLC (and others) to litigate on these matters to extend benefits such as pensions, inheritance, and maintenance, to religious marriages.  Over the past twenty years, WLC has made the government aware that the lack of legal recognition of Muslim marriages which has resulted in Muslim women being treated unfairly upon the dissolution of marriage. A process was started in 1996 by government to recognise Muslim marriages but came to a halt in 2012 after the Bill was published for comment.

What Relief Is The Women’s Legal Centre Seeking From The Court?

WLC has launched an application in the Western Cape High Court in the public interest seeking relief aimed at providing women in Muslim marriages, and the children born of such marriages, with legal protections, primarily upon the dissolution of such marriages.

The relief is sought due to the continued failure on the part of government to fulfil the obligations imposed on it by the Constitution to recognise Muslim marriages as valid marriages for all purposes in South Africa, and to regulate the consequences of such recognition. 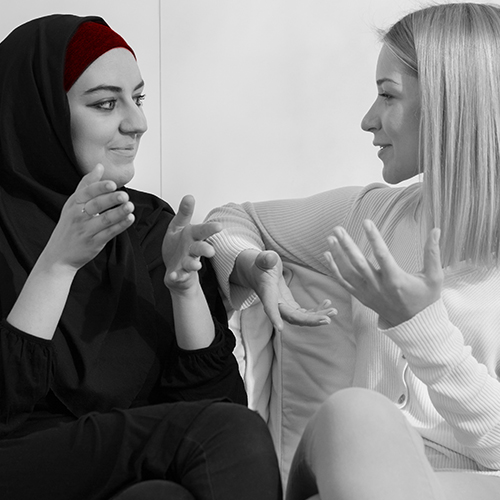 Why Is The Women’s Legal Centre Bringing The Case To Court?

The non-recognition of Muslim marriages has far-reaching implications and consequences for women in Muslim marriages, as they do not have the protections offered to women in civil marriages. Religious and cultural tribunals or religious decision-making bodies that aim to assist women lack the enforcement powers to ensure rulings are implemented.

Some Of The Issues That Continue To Impact Upon Muslim Women Includes:

The WLC wants the government to address this unfair discrimination, and promote the right to equality.

Can Muslim Marriages  Be Registered In Terms Of  The Marriage Act, And What Are The Consequences Of Doing So?

The Marriage Act 25 of 1961 aims to set out the rules and regulations relevant to parties that enter into marriages and it affords parties rights and protections as spouses.  Civil marriages  are often entered into at religious structures i.e temples, churches, etc., Home Affairs and places compliant in terms of the Act.

Religious leaders, including Muslim clerics, are able to become marriage officers in terms of the Marriage Act, and to register Islamic marriages under the terms of this Act.  At present more than 200 Muslim clergy are registered as marriage officers in South Africa. These Clergy can register marriages in terms of the Act.  There are three types of marriages i.e. in community of property, out of community of property or out of community with accrual .  All these types of marriages do not allow for polygynous

Though the courts have removed some of the unconstitutional consequences against Muslim women on a piecemeal and limited basis, the default position remains one of exclusion and marginalisation. As many of the aforementioned issues have not yet been the subject of litigation or specific legislation, the law currently affords only limited recognition of Muslim marriages, and therefore only limited protection to spouses in Muslim marriages and the children born of such marriages. Thus there is a critical need for legislative recognition.

The right to claim maintenance as a surviving spouse, and the right to a duty of support

What Is The Effect Of Not Recognising Muslim Marriages?

By not recognising Muslim marriages under common law, Muslim women are not afforded legal protection and do not have access to the courts to assert their rights.

The inaccessibility to the courts means that those married as per Muslim law (Shari’ah law) must obtain divorces under Shari’ah law instead of through the court system. As a result, Muslim women have often found it exceptionally hard to obtain divorces. In addition, Shari’ah law often favours the male spouse in divorce proceedings. Therefore, Muslim women are vulnerable to being economically disadvantaged in the event of divorce.

Similarly, because the Marriage Act does not recognise polygynous marriages, in cases of death or divorce, it can be difficult for the female surviving spouses to access justice and a fair share of the marital assets. This unequal treatment under the law violates Muslim women’s access to their constitutional rights. 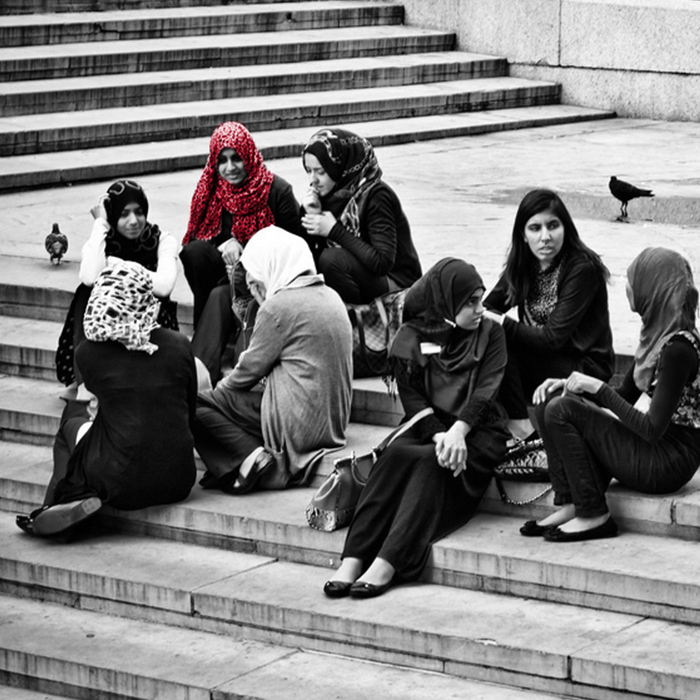 Without legislation to protect Muslim women in marriage, the following constitutional rights are violated:

The Right to Equality:

The Right to Dignity:

“everyone has inherent dignity and the right to have their dignity respected and protected” – By treating women differently in Muslim marriages to those married in civil or customary marriages, the law perpetuates an idea that Muslim women are unworthy of the same protection

The Right to Freedom and Security:

“everyone has the right to freedom and security of the person, which includes the right not to be deprived of freedom arbitrarily or without just cause” – Without legal recognition of their right to seek divorce, Muslim women can be trapped within unhappy marriages, being denied their freedom and autonomy under the law

The Right to Protection against Arbitrary Deprivation of Property:

“no law may permit arbitrary deprivation of property” – As a result of the lack of legal recognition Muslim husbands have the unilateral right to divorce, often exercised suddenly, wives are deprived of their maintenance as well as any money and property they contributed to the marriage.

Why This Organisation Is Going To Court To Have Muslim Marriages Declared Legally Valid In South Africa  "Women are often left with no access to property, money or resources in the event of a divorce." Read more here http://www.huffingtonpost.co.za/2017/08/28/why-this-organisation-is-fighting-to-have-muslim-marriages-declared-legally-valid-in-south-africa_a_23187766/

For two weeks, activists, government and interested parties will say their piece in court on the matter of religious marriage. But the bigger question is why women have been fighting for their rights, piecemeal, since the 1990s.  Find out more https://www.dailymaverick.co.za/article/2017-08-31-when-enough-is-enough-why-are-muslim-marriages-still-fighting-for-recognition/#.Wali3LIjHIV

In what could be a precedent-setting case, the call to recognise Muslim marriages was heard at the Western Cape High Court this week.  Earlier this year, the Women’s Legal Centre, a non-profit organisation, lodged an application with the high court, calling for government to recognise Muslim marriage (“Muslim marriages case at court,” Athlone News, March 29).  On Monday, about 30 women from different community organisations gathered outside the court in support of the centre’s case.  Read more https://www.iol.co.za/athlone-news/news/women-gather-in-support-of-muslim-marriages-case-11003013

In the court case seeking to give legal protection to women in Muslim marriages, advocate Nazreen Bawa argued that Muslim women and children “have always been historically disadvantaged”. Read more https://www.groundup.org.za/article/muslim-women-and-children-have-been-disadvantaged-court-hears/

“After a 10-year law reform process, the request to recognise Muslim marriages will be heard in the Western Cape High Court this week. The court will hear arguments from the state, the Women’s Legal Centre and other interested parties on whether the failure to recognise Muslim marriages discriminates against women.” Read more about the matter https://www.dailymaverick.co.za/article/2016-09-08-the-muslim-marriage-bill-will-it-finally-see-the-light-of-day/

“Muslim marriage - known as a nikah - is not legally recognised in South Africa, meaning Muslim women, are not entitled by law to the assets accrued during a marriage.” Read more here http://www.news24.com/SouthAfrica/News/legality-of-muslim-marriage-a-religious-human-rights-issue-divorcee-20170324

“A law was passed in 1998 that afforded African customary marriages full legal recognition. And the Civil Union Act made marriages between same-sex couples legally possible. Yet, potentially polygynous marriages such as Muslim marriages, Hindu marriages and Jewish marriages have not yet been afforded legal recognition. This failure is tantamount to saying that religious marriages are inferior and less deserving of legal protection. “  Read more to understand why http://www.news24.com/Columnists/GuestColumn/failure-to-recognise-religious-marriages-may-point-to-a-lack-of-political-will-20170515

“Many Muslim spouses and their children face stigma due to their traditional marriages and the view that their children are illegitimate. In addition, Muslim women are often left with no access to property, money, or resources in the event of divorce.”  Listen to this interview with Pippa Hudson http://www.capetalk.co.za/articles/3381/muslim-marrigaes-not-legally-recognised-by-south-african-law